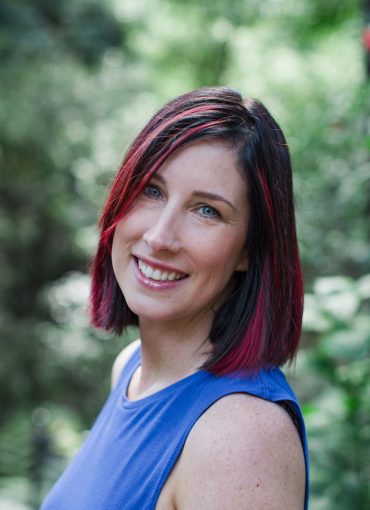 Biography:
Jamie has studied various styles of dance and has been teaching and sharing her passion for over 20 years. She obtained a Diploma in Musical theatre and Commercial dance after completing a two year full time course at Dance Factory. Her professional credits include performing at various entertainment centres, such as the Crown Palladium, Stylus Entertainment Complex, nightclubs and Theatre restaurants. She has been a Melbourne Storm cheerleader, danced at the Australian Open tennis players party and performed in many cabaret shows, pantomimes and promotional events. Jamie has worked in Film & Television: Neighbours, House Husbands, Blue Heelers Seachange, Mr Nice Guy (Jackie Chan), Commercials and many other shows. She has also participated in several amateur theatre productions including Anything Goes and Guys and Dolls. Jamie is an experienced examiner, adjudicator and dance mentor. She is a member of the Southern Federation of Dance and is able to enter students for examinations in this syllabus.